In 1845 a Primitive Methodist Chapel was built on the site of the old manor house on High Street, (formerly Market Street until around 1932).

The Religious Census of 1851 refers to a “Chapel” in Tideswell with a Primitive Methodist congregation, erected as a separate building in 1843, and used exclusively as a place of worship. It was said to have free seating for 140, and 56 “other” sittings, and the estimated congregation on March 30th was 33 in the afternoon, and 130 in the evening, with 125 Sunday Scholars attending an afternoon class.

Later in 1876 it was decided to build a larger Chapel but many problems were encountered and it was not until 1893 that a new Chapel was finally completed. It had seating for 150.

The original Chapel, now “Chapel House” to the rear of The Old Chapel, was then used by the Sunday school, a youth group and the Tideswell Band used to practice there.

We believe the Chapel did not have a graveyard.

Any church within an urban environment may have had its graveyard closed after the Burial Act of 1853. Any new church built after that is unlikely to have had a graveyard at all.

The chapel never had a resident minister but was always part of the Bradwell Circuit.

The Chapel closed in 1972 and the congregation joined the Wesleyan Chapel on Fountain Street.

The building was used for many years as a workshop and showroom for Chapel House Turnery who produced quality bespoke oak furniture.

In 1999/2000 it was purchased and converted into apartments. 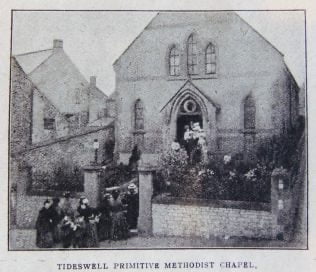 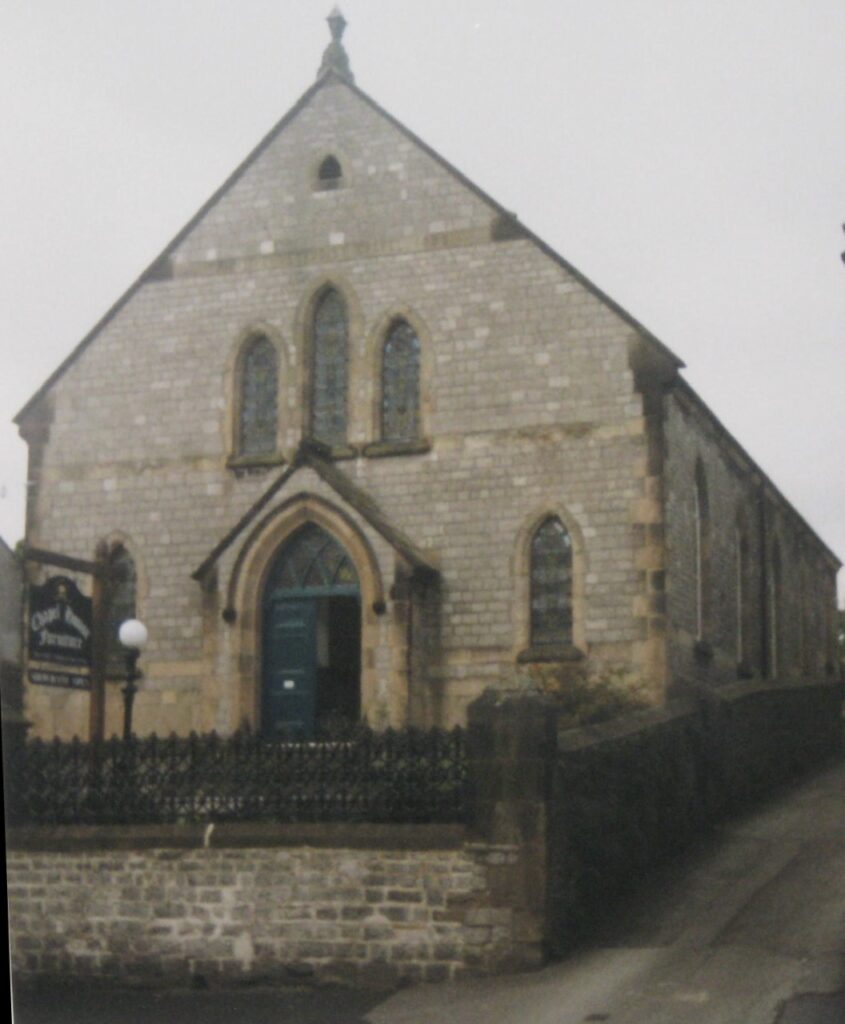